The latest data from the Mortgage Bankers Association’s Weekly Application Survey for the week ending on April 19 show a decrease in purchasing and refinancing activities, with refinancing decreasing for the third consecutive week. On a seasonally adjusted basis, refinancing activity decreased by 11%. March showed a strong rally in purchasing activity, evidenced by the decrease in rates and increase in new home sales.However, that activity has tapered and even decreased in the past couple of weeks in April. The latest week’s data showed a 4% decrease from the previous week on a seasonally adjusted basis. As noted by the MBA’s report on the survey, the 30-year fixed-rate mortgage has risen 10 basis points in three weeks but has also seen larger drops in refinancing activity due to borrowers’ high sensitivity to rate changes.
Notably, there has been a widening gap between conventional mortgages for purchase and government mortgages for purchase, with convention mortgage purchase activity outpacing the latter. The figure below shows that gap.

The outpacing can be explained by several factors. One possible explanation is the presence of an economic climate where more homebuyers are more creditworthy and therefore seeking conventional loans. On the other hand, government-loans, though almost always guaranteed, come at higher interest rates and generally are sought by first-time homebuyers. Another reason for the outpacing could be that the growth in millennial homeownership is stagnant. According to the latest Housing Vacancy Survey, reflecting data as of the fourth quarter of 2018, current homeownership rates for adults ages 35 and under are 5.4% points lower than before the Great Recession. Individuals 35 and under make up much but not all the millennial population, with the definition of “millennial” generally varying across different sources. 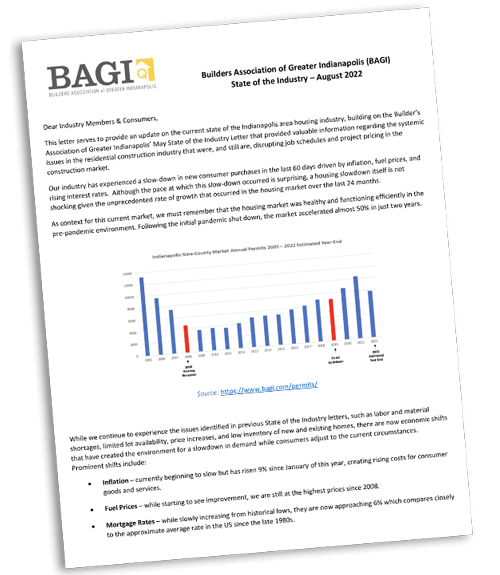