Total housing starts fell 0.3% in March to a seasonally adjusted annual rate of 1.14 million units from a downwardly revised reading in February, according to a report from the U.S. Housing and Urban Development and Commerce Department. The report was delayed due to the partial government shutdown earlier this year.

The March reading of 1.14 million is the number of housing units builders would begin construction if they kept this pace for the next 12 months. Within this overall number:

“Despite signs of stabilization of confidence in the marketplace, housing affordability continues to be a concern as housing construction weakened into March,” said Greg Ugalde, NAHB chairman and a home builder and developer from Torrington, Conn.

“Data in the early months of 2019 show single-family starts are off 5% from this time in 2018, with notable weakness in the Midwest and West,” said NAHB Chief Economist Robert Dietz. “Several factors are negatively affecting the housing market, including excessive regulations, a lack of buildable lots and ongoing labor shortages. Recent declines in mortgage rates should help support the market in future months however.”

Regionally, combined single-family and multifamily starts year to date declined 14.2% in the Northeast, 10.9% in the Midwest and 27.1% in the West. Starts posted a 1.5% increase in the South.

Overall permits, which are often a harbinger of future housing production, edged 1.7% lower in March to 1.27 million units:

Looking at regional permit data on a year-to-date basis, permits are down 3.7% in the Midwest, 0.4% in the South and 16.9% in in the West. The Northeast remained unchanged. 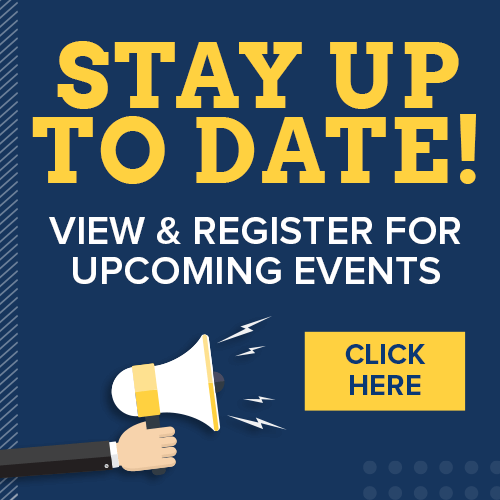