NAHB’s Remodeling Market Index (RMI) posted a reading of 54 in the first quarter of 2019, falling three points from the previous quarter. The RMI has been consistently above 50 — indicating that more remodelers report market activity is higher compared to the prior quarter than report it is lower — since the second quarter of 2013.

“The demand for remodeling is strong in many parts of the country due to insufficient home construction and an aging housing stock,” said NAHB Remodelers Chair Tim Ellis, CAPS, CGP, CGR, GMR, Master CGP, a remodeler from Bel Air, Md. “However, it can be difficult to find skilled labor for remodeling projects.”

The future market indicators dropped two points from the previous quarter to 54. Calls for bids fell three points to 54, amount of work committed for the next three months increased two points to 54, the backlog of remodeling jobs fell five points to 54 and appointments for proposals remained steady at 55. 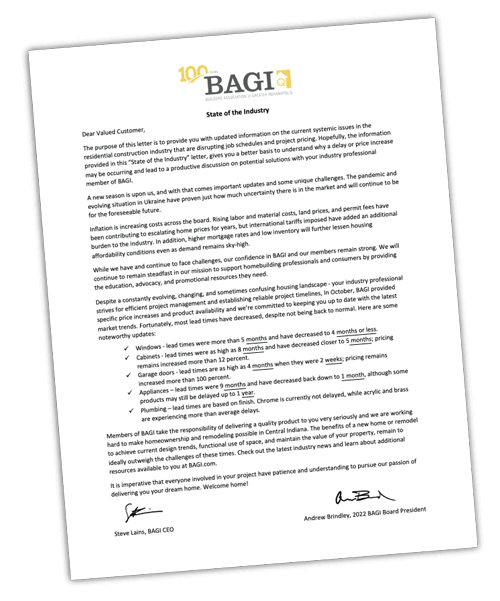