By Danushka Nanayakkara-Skillington on April 15, 2019 •

Year-to-date ending in February, single-family permits reported growth only in the Northeast region of the country. The South, Midwest, and the West regions declined by 3.1%, 13.0%, and 12.9% respectively, compared to the same time period in 2018. The Midwest region had the highest growth in multifamily (44.3%) while the West recorded a decline in multifamily permits growth (-16.0%) during the last 12 months. 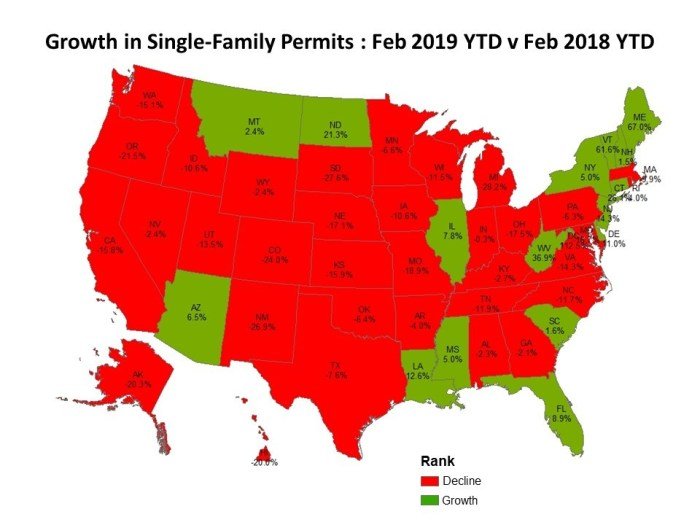 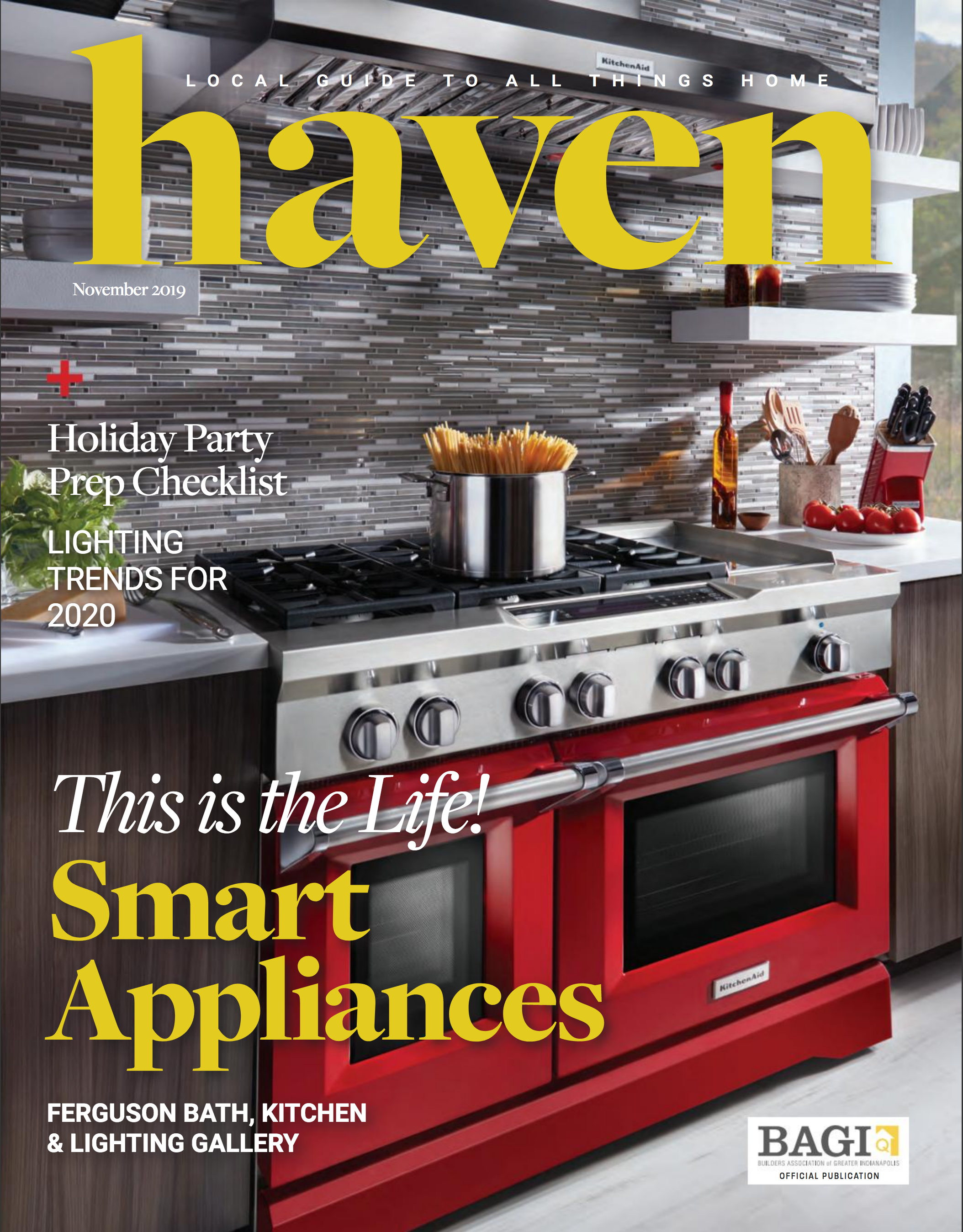